The most famous private game reserve of all. Sabi Sands Game Reserve, adjacent to South Africa's flagship Kruger National Park, offers a safari experience found nowhere else in the world. Game viewing possibilities are simply unparalleled, including the much sought after 'Big 5'. Add a fantastic range of luxury lodges suiting all tastes and a African dream safari is born. There are no fences between Kruger National Park and Sabi Sands Game Reserve, so wildlife roams freely in huge natural environment.

The Sabi Sands is in particular well known for its amazing leopard sightings. The most elusive animal of the Big 5 is frequently spotted when going on a gamedrive in the reserve. As such, Sabi Sands offers the ultimate photographic safari one can think of. You can be certain to return home with some absolutely stunning pictures and memories. Besides the Big 5, other game species occur in great numbers, among which are more than 300 bird species. Sabi Sands possibly makes the best South African safari destination for wildlife enthusiasts, photographers and bird watchers alike.
Read More

I'd love to hear your feedback on this gallery! 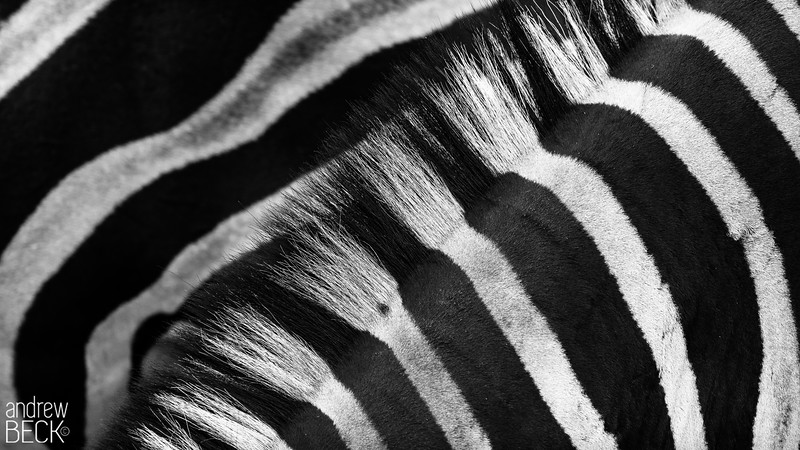